The gaming industry is now one of the most popular, fastest growing industries in the world. The creative element is undoubtedly important for launching a game across international markets, but localizing text-based content and UI in games is key to truly attracting global users and providing a smooth gaming experience for users.

Wiitrans can provide game localization services in 40+ languages for the gaming industry’s top markets and regions, such as Asia and Europe, with our native linguist resources in various target markets all over the world. To ensure timely delivery and play a part in games going live in target markets and regions, we provide efficient services 24/7 through our global resource management.

All localization content will be compliant with the 1st party's terminologies and age-rating requirements. This can effectively lower the localization QA cost and minimize the risk of failing a submission.

At Wiitrans, we provide our gaming clients with multimedia localization services including native linguist dubbing and subtitling in addition to translation. We enhance the gaming experience, and expand the global reach of games with our well-developed multimedia technology, professional dubbing equipment, and native language dubbing artists with a range of vocal tones.

The game development phase is an important factor for localization. If the beta/playable version of the game is provided to us, or even snapshots and pictures to understand the scenarios of game content, we can become familiar with playthrough, and review the text; however, it is not often possible to have playable versions at the early stages of the game localization process. It requires a flexible approach involving iterations of translated builds, which include:

The client is a well-known gaming company in Europe that has launched games for PS4, Xbox, and PC devices. We were tasked with the English to Simplified Chinese translation of a MMORPG game along with the client’s expansion efforts in the Chinese market. 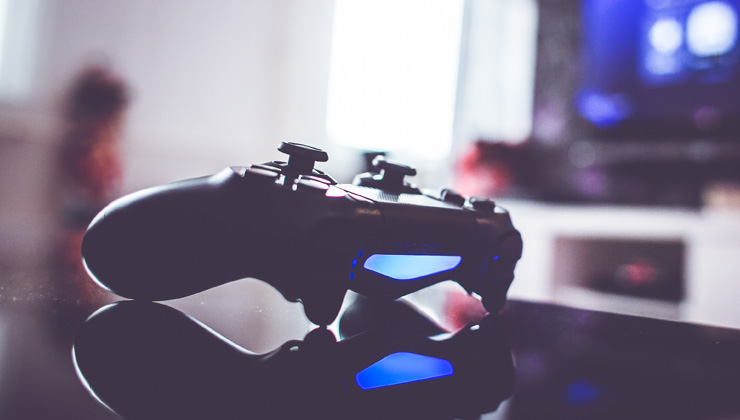 Given the tight schedule, the project was relatively complex because of the large volume of text in the overall MMORPG that incorporated elements of SLGs and ACTs. The game was based on Western fantasy themes, which included myths, historical events, names, and locations from the Medieval period, as well as various imaginary races, vocations, skills, etc., which posed a large challenge in regards to terminology.

•Handpicked linguists who are also gamers

We handpicked translators and editors experienced in gaming from among our linguists who specialize in the gaming field, in particular those who were familiar with Western fantasy themes, and had experience translating MMORPGs, SLGs, and ACTs. To ensure that the linguists knew the game well, we made arrangements for them to try out the game.

Consultants advised us on the client’s gaming style, based on earlier and similar works by the client. With respect to the accuracy and tone of the final translation, this enabled us to meet the requirements of the gaming company and the target gamers as much as possible. 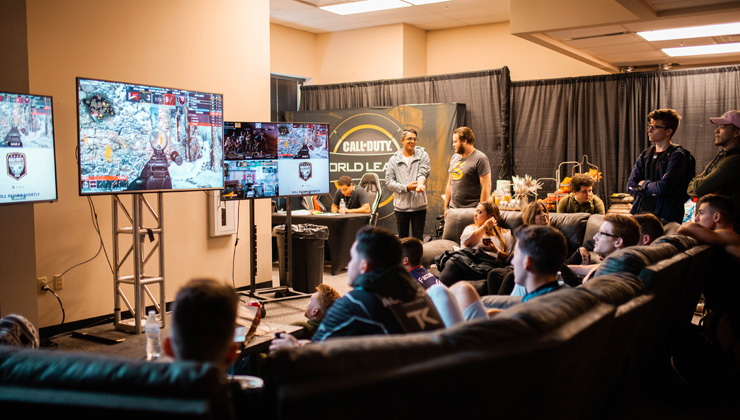 •Building a term base to ensure accuracy and consistency

The project manager extracted terms such as those for the UI, weapons, and locations; and verified the official or widely-accepted translations. Such terms were annotated accordingly before the project started, and together with the translations of the remaining content aligned with the features of the game, a terminology list was finalized for consultation with the client. This ensured both accuracy and consistency, and translations aligned with the practices of Chinese gamers.

The client was extremely satisfied with the accuracy of the translations that matched the features of the game, and brought us on for the localization of the subsequent promotional video and voice dubbing for the game. Along with developments in the gaming industry, gaming companies in countries all over the world would be moving into the Chinese market. Wiitrans keeps itself abreast of the latest trends in the gaming industry in the respective countries, and is equipped with resources in 40+ languages suited to all types of gaming platforms. Our native language linguists have translated many kinds of games, and provided quality translations and localization for dubbing international games.