Companies in the education services sector promote their products and services all over the world to expand their reach in this intensely competitive, global commercial environment. There is a growing importance for the respective content to be localized in the language of each country, which increases the accessibility of company information for students, employees, and clients for effective global communication.

An in-depth understanding of the culture and teaching models of countries is essential for communicating and interacting with the target market in the local language, so that educational organizations and platforms can attract international students. Wiitrans has developed a comprehensive localization solution to meet your localization needs for specific content, ranging from project preparation, to translation, review, and editing by handpicked linguists. We provide high-quality language services for relevant content, including multilingual courseware, e-learning systems, and e-learning materials.

Wiitrans has put together a dedicated project team to meet the needs of clients in 40+ languages to accommodate continual developments in mobile learning. Professional linguists translate into the language for each target market in line with the style and usage accepted by users in consideration of features of the local culture. To ensure that global learners enjoy a user friendly experience, we also update documents in accordance with the latest standards for mobile applications, by adjusting the lengths of translations to ensure that the text is aesthetically pleasing when displayed and functions normally.

Multimedia teaching methods are intuitive, interactive, engaging, and have become widely adopted in the education and training service sectors. Wiitrans has a multimedia localization team that can use advanced software equipment and professional expertise to meet the needs of your multilingual education and training operations with a one-stop solution. Whether it is adding subtitles or providing dubbing, we will provide your multimedia project with full support within your budget and in the specified time frame.

We are always ready to support companies in their employee and client training needs, through the translation of content like teaching materials, user manuals, and online help. Leave the rest to us while you focus on achieving the training objectives, as we will maximize the participation of your global employees and clients by relaying your content in the target languages and cultures with the utmost consistency and comprehensiveness.

The client needed its app, games, and multimedia content to be localized into numerous languages as part of a complicated workflow, which involved products in diverse domains. In addition to the limited amount of time available for the project, the client did not have a Style Guide (SG) or terminology list as it had not worked with a localization company before.

Wiitrans customized TEP workflows for all the target languages and markets, and tailored native language linguist teams. Features of the workflow included QA sampling to ensure the accurate use of terminology, as well as different source languages for translations. For example, translations into Japanese, Korean, and other languages with similarities with the Chinese culture used Chinese as the source language. On the other hand, translations into European and American languages used English as the intermediary source language. The Chinese was first translated into English, in other words, the international version; and translated from English into the respective target languages. 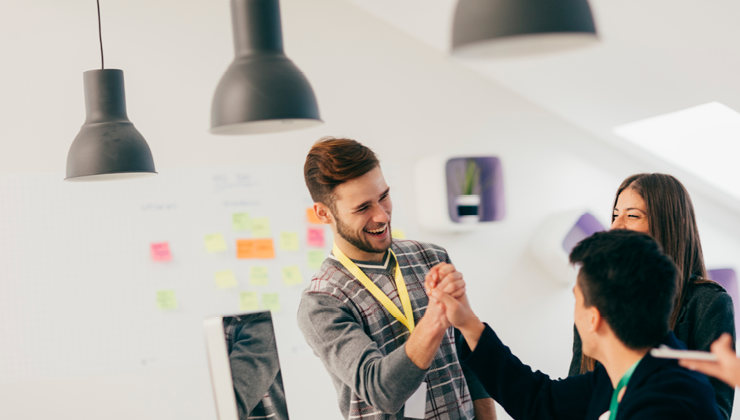 In view of the lack of a Style Guide (SG) and language assets at the client’s end, our project team consulted with the client to understand the background of the product’s main characters. Details were provided to the linguists as a terminology list along with recordings of the app demo so the linguists would be familiar with the features of the scenes and characters. We also handpicked female linguists who were either familiar with the genre or mothers. Such measures contributed to translation choices that were approachable and easy-to understand. One example is using the word “doggy” instead of “dog.” 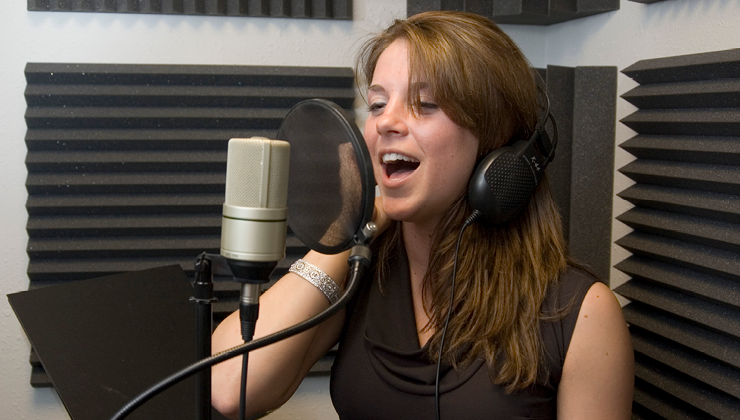 The engineer team at Wiitrans provides services that reduce the workload for the client, catering to voice testing, subtitle compatibility, as well as app and multimedia language testing needs.

Wiitrans overhauled the client’s localization task, building a dedicated Style Guide (SG) and Translation Memory (TM), which are now the client’s language assets that will complement future localization efforts. The app has been launched in the target markets, and certain nursery rhymes/animated videos have achieved up to 6,000,000 views on YouTube.